I was at my local deli, and the young woman behind the counter had one of those million-dollar smiles. The shaved ham was on special and I ordered 200 grams. She said, “The pastrami and turkey breast are also on sale at the same price.” There it was again, that smile, along with the sales pitch.

I said, “Has anyone told you that you have an incredible smile?” She laughed and replied, “All of the time.”

It doesn’t matter who or where we are, a staff member who greets us with friendliness is always endearing. A big smile turns us into better customers, and better customers not only spend more, they are loyal as well. 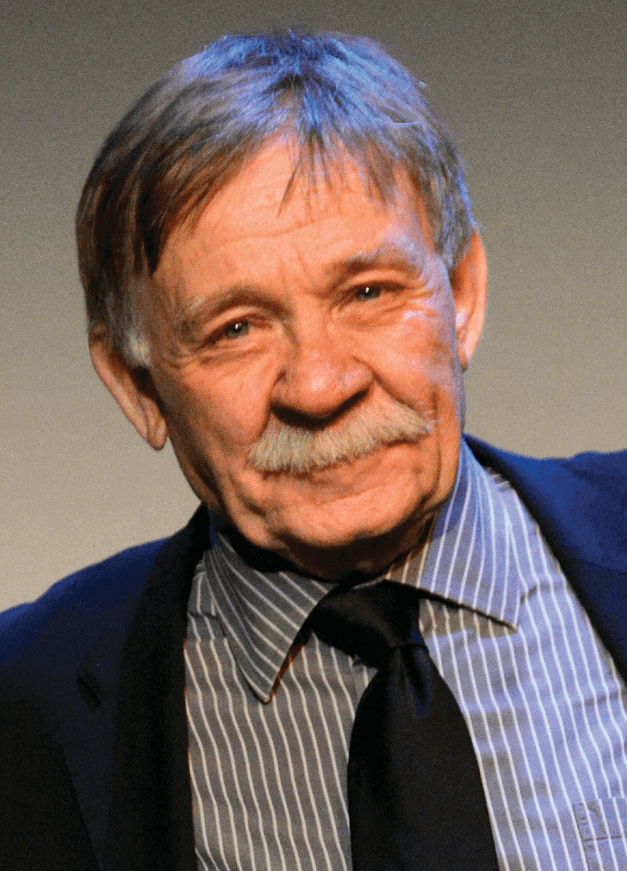 A woman who worked for me as a sales person for years, had the big smile and gentle introduction that put you at ease. I heard her say to a female customer, “You must be coming from somewhere special, wearing a beautiful dress like that,” and the customer beamed. Customers enjoyed her approach and they sought her out. I get that. Except for the grouches, we enjoy being around positive people who treat us with respect, and a bit of happiness tossed into the mix.

There was much more to her sales ability than a smile and a compliment. She could ascertain what you were looking for and guide you to that product. She offered up her opinions, in a nice way, and they were always well received by customers. She would say, “We have poinsettias in several colours, and while red is still the most popular, I prefer pink myself.” Now, not everyone wanted a pink one, but her recommendation was the opening remark for their consideration. It was her way of getting the ball rolling.

Staff members who know how to treat the public are worth their weight in gold. They create sales, they defuse problems and they encourage loyalty. What garden centre owner would not want staff members with big smiles by the dozen?

A family doctor lives down the street from our house. We have been going to him for many years. When we first attended his clinic, he had a receptionist who was good, as long as there were no complications.

She did not like complications and did not handle them well. Patients calling in with concerns or emergencies were not treated with empathy, as she had no idea what to say. As a consequence, there was grumbling and discontent.

She left the clinic and another woman named Alida took on the job. She runs the office with great efficiency. She has empathy along with organizational skills. I listen to her on the phone, as she calms people down, and assures them they will be okay. Then she starts the ball rolling as to what will happen next, whether it is a visit to the ER, the pharmacy or the doctor’s office. She is part nurse, part mother, part social worker and part enforcer for those who do not want to behave. Patients adore her, and I would hire her in a heartbeat.

Finding those special people is an important part of our job. Many years ago, I attended a seminar where the instructor told us, whenever he meets someone who has excellent people skills, he gives them his card. He follows the card with an invitation to call if they would like to work at his garden centre. He hired a hostess from a local restaurant to manage his front end. He had seen her skill set in action, and she had an ability to resolve almost every complaint or problem that walked through the front gate. She was that special type of person with the million-dollar smile. Who would not want her working in their store?

I engaged in a bit of poaching myself. Our local coffee shop had two very hard-working staff members and five who didn’t care about customer service. Those two staff members were hard working at my place, as well.

We need to be able to hire those special people who apply to work at our shops. My favourite question to ask applicants was, “Tell me a bit about yourself,” and that got things started. By asking that one question, I found that both the good and the bad rose to the top. I watched as people impressed me with their social skills or fell short. Either way, it made the hiring decision easier.

All of us need training programs in place, even if we have small operations. Not everyone knows what is expected, including: what to wear, how to address the public and how to deal with difficult people. Not that any of us ever have difficult customers, right?

With our high school students, we had Saturday morning seminars in early April, followed by a pizza lunch. Students were instructed on the basics, including all shoes must be tied, ball caps pointed towards the front, no walking around with slurpees and most importantly, to respond with a, “pardon me?” not “huh?” when needing clarification.  I had great kids working for me, and I was always proud of how diligently they worked to be good employees. We received many compliments from customers over the years. Training programs are important for all of your staff.

Along with training seminars, I firmly believe in a staff manual written in everyday language, explaining policies and expectations. Some people believe that if they arrive five minutes after their shift begins, they are still on time. I am not one of those people, and I have a strong suspicion neither are you.

One of the benefits of hiring people in their 50s and 60s was that they knew how to arrive 15 to 20 minutes before their shift. They wanted to get settled into their routine, ask a few questions and grab a coffee. Older staff members are really good about hitting the floor running, ready to give it their all. I have never had any reluctance about hiring older employees, and neither should you. One woman began working for me at 63, and she stayed eight years. She was a great employee, and customers loved her.
You cannot teach staff to smile, but with a little effort, you can hire people who already know how to do it. That smile is worth a lot. Some would even say it is worth a million dollars.

One last anecdotal story about the big smile, and the positivity it generates, occurred at my local grocery store. There was a young man, about 20 or so, working in the produce department. I got to know him after a few visits. Usually he was upbeat, but one time he appeared down in the dumps. I asked what the problem was, and he told me he was not certain what he wanted to do in life, and being a produce clerk was just a filler job.

I thought about that for a moment, and I told him while he was figuring out what he wanted for a career, he should work on being the best produce clerk anyone had ever seen, with a winning personality. “Who knows? With a big smile and a strong presence, someone might even steal you away to work at your dream job. We never know when we are being auditioned for the starring role.”
Positive attitudes with big smiles keep all of us on the road to success.