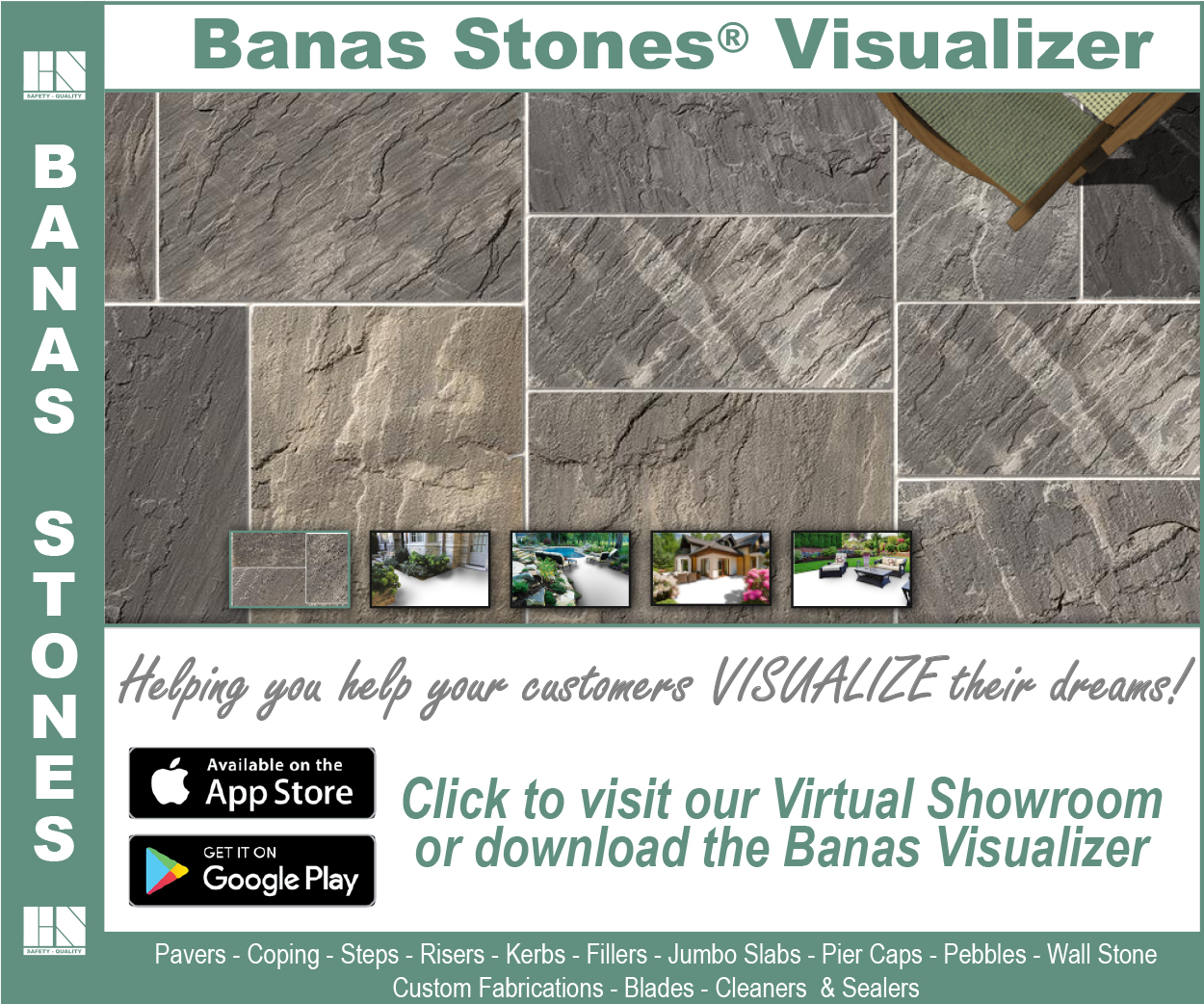 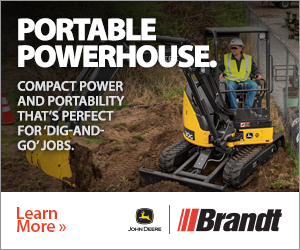 Part III: As the project draws to a close

This month, we complete our series of articles on debt collection issues with a discussion of what contractors, subcontractors and suppliers might do to protect themselves as a job moves towards completion. At this time, in particular, unpaid suppliers of services or materials must be careful to consider their options and to prepare, and document, their files.

As suggested in our last article, it is extremely important to understand the notice provisions and other contractual prerequisites to a claim. If your claim is for extras or delay, your contract will often impose conditions to be met in seeking payment. While a failure to meet these conditions might not be fatal, it is better to take the issue off the table, rather providing a reason for non-payment to the other side of a dispute.

A common mistake is the failure to properly compile documentation necessary to support a claim. For example, trades who seek additional compensation as an extra under their contracts often fail to properly track the work for which they are claiming. They may invoice for time and materials, for example, without documenting the support for the amounts claimed.

As lawyers brought in to enforce the claim much later on, we all too often find backup to the claim is sorrowfully lacking. Our clients will tell us, for example, that they put two men on the extra work, for eight hours, while incurring $1,000 in material costs. Yet, by the time we have the file, the only backup to these costs are timesheets that show the men were on site for eight hours, on the day in question. By this time, of course, it is impossible for these men to actually tell us what they were doing on that day. This leaves the other side to argue the time might have been spent on the original scope of work, or on deficiencies. Further, if the actual invoices or materials price lists are not attached to back up your claim for material costs before the job is complete, it is often extremely difficult to locate such documentation later. The time to document the backup to your claim is when you are on site, when the details are fresh in your mind and when the men and required information are readily available.

It is also very important to respond to any suggestion that your work is incomplete or deficient, particularly as a project draws to a close. This is because, firstly, it is towards the end of the job that the owner and its consultant will generally issue deficiency lists. Unfortunately, it is also because it is all to common for a party who has run out of money on a project to issue somewhat dubious lists of deficiencies and incomplete work as a basis for non-payment. In addition, allegations of delay may be made as a way to off-set your claim. These should also be responded to.

Claimants should also understand the difference between, and keep separate, correspondence which puts your factual position on the record and correspondence with sets out your position on settlement. This is because if the two are combined, any suggestion that you might take less might be admissible in a trial and taken as an admission that your claim is not as strong as you say it is. Settlement proposals should be sent separately, and be clearly marked “without prejudice” so that the letters will not be admissible in evidence.

We would also suggest that settlement possibilities be explored at an early stage. This is because, unfortunately, litigation can be very expensive and time consuming. If lawyers are to be involved, however, (and depending on the amounts in issue) they should be brought in at an early stage to help protect your position and to ensure that all possible options are explored, including information requests under construction lien legislation, mediation or arbitration, bond claims, lien claims, trust actions and other legal proceedings. Your lawyer, if experienced in construction matters, should also be able to assist you, as required, to draft letters in response to allegations of delay or of deficient and incomplete work made by the other side.

Again, you should ensure that as you are negotiating a potential resolution, you nonetheless make sure you are following the contract as regards necessary steps and notices. Some contracts will include stepped negotiation phases that must be followed. Some may also require that matters be submitted to the next level, or to arbitration, failing which the claim will be deemed to be waived.

Lastly, you should ensure that any rights you have to preserve a claim for lien or to claim on a labour and material payment bond do not expire before you have had the opportunity to determine whether or not the pursuit of those remedies make economic sense in the circumstances.

In the end, it is easy to focus on getting the job done, leaving debt collection issues to be dealt with later. Yet contractors, subcontractors and suppliers who take steps to manage debt collection throughout the life of a project will generally find themselves in a better position to collect at the end of the day.

Robert Kennaley practices construction law in Toronto and Simcoe, Ont. He speaks and writes on construction law issues and can be reached for comment at 416-700-4142 or at rjk@kennaley.ca. This material is for information purposes and is not intended to provide legal advice. Readers who have concerns about any particular circumstance are encouraged to seek independent legal advice in that regard.