Paul Grobe, a founding member of the Waterloo Chapter of Landscape Ontario, passed away after a courageous three-year battle with leukemia in Kitchener, Ont., on Friday, February 17, 2017.

Up until his retirement in 2007, Paul was the secretary and treasurer of Grobe Nursery in Breslau, Ont., dating back to its early beginnings in 1964.  He also managed the maintenance division at Grobe Nursery.

Paul was a friend and mentor to many members of Landscape Ontario.  He was honored by the Association in 1975 and 1985 for his contribution to the association.

Friends are invited to share their memories of Paul with his family during visitation at the Erb & Good Family Funeral Home, 171 King St. S., Waterloo on Sunday February 19, 2017 from 2-4 & 6-8 p.m. Parish Prayers will be offered at 3:45 p.m.  A Mass of Christian Burial will be held on Monday February 20, 2017 at 11 am at St. Michael’s Catholic Church 240 Hemlock Street,  Waterloo. Reception in the Church Hall to follow. Interment at Memory Gardens Breslau at a later date.

Condolences for the family and donations to Grand River Regional Cancer Center of St. Michael R.C. Church  may be arranged through the Erb & Good Family Funeral Home, 171 King Street South, Waterloo at www.erbgood.com or 519-745-8445. 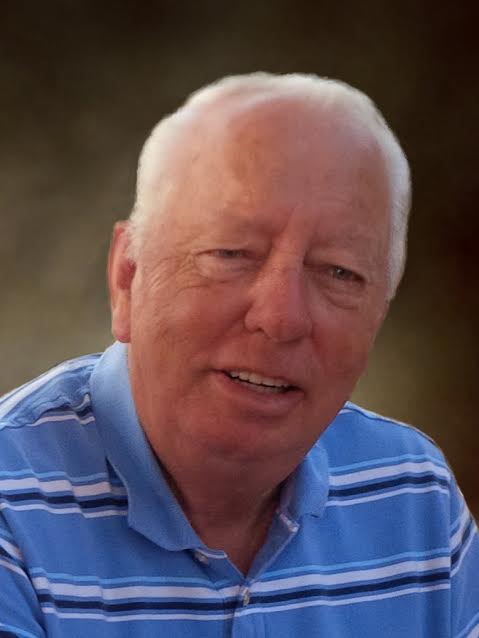