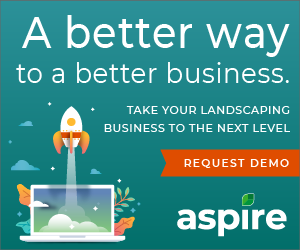 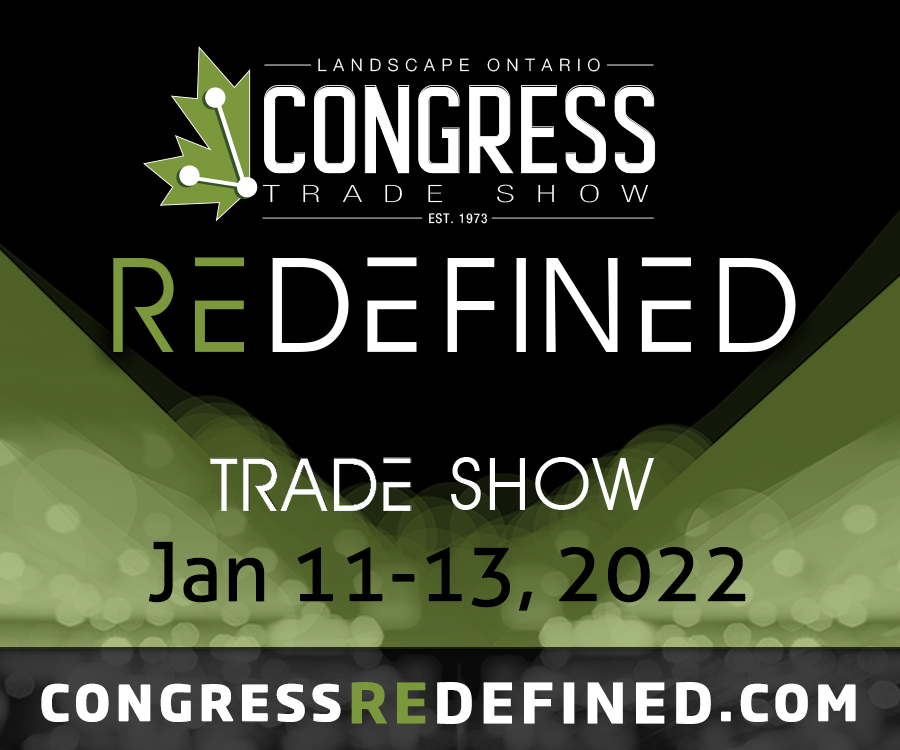 bout seven years ago, landscape designer Stephen Stewart was working on a garden in Vancouver when the client asked him about also installing a green roof on the house. He could do it, he told him, but there was one problem: there was no building code for green roofs in the province at the time. According to the city rep they talked to, meaning the roof couldn’t properly be inspected, and therefore couldn’t be insured. Project dead.

What a difference seven years has made. Take a walk around almost any neighbourhood in Vancouver, look up, and it’s clear most of those bureaucratic hurdles are a thing of the past. On a garage in East Van, you can see stonecrops, grasses, and hens and chicks. On a low roof on a new modern home in Kitsilano, groundcovers, common thyme, and Bowles’ golden sedge. “It’s still a pretty small market,” says Stewart, who owns Carrot Top Gardens, “but I’m seeing more interest. And because Vancouver is trying to be the greenest city in the world, [green roofs] are certainly one way to boost R-value on a house.”

Like every city in the country right now, most of the square footage of Vancouver’s green roofs is on large commercial, institutional, and residential properties. But according to all of the green roof professionals we spoke to for this story, there has been a growing curiosity in green roofs from private homeowners and smaller commercial clients over the past five years across the country.

The reasons for that budding interest are many — from stormwater mitigation, to energy conservation, to aesthetics. There are also more local suppliers of the materials needed to install green roofs, which helps bring down costs. Plus, a few municipalities have, or may soon have, bylaws that force new buildings to include green roofs. All of which begs the question: what’s the opportunity for smaller designers and contractors in Canada, the ones wanting to target those smaller residential and commercial clients?


A small but growing market

The answer to that question has a lot to do with what region you’re talking about, says Steven Peck, president of Green Roofs for Healthy Cities, a North American green roof and wall industry association. He estimates that the entire North American green roof market is about $500 million per year, and says there are lots of relatively small projects happening in Canada, particularly in Toronto, but that it’s still a fraction of the total. “We’re not seeing many individual homeowners doing green roofs overall, and that’s because the cost is disproportionately high. There’s a lot of economies of scale with bigger projects. If you go from 5,000 to 50,000 square feet, you can come down [in cost] by 10, 15, 20 per cent.”

Peck estimates that Toronto alone represents about half of the green roof market in Canada right now. A lot of the growth happened after 2009, when the city became the first in North America to pass a bylaw requiring green roofs on new commercial, institutional, and residential developments that have a minimum gross floor area of 2,000 square metres. The city also has an Eco-Roof Incentive Program that offers $100 per square metre of green roof installed and up to $1,000 for a structural assessment.

Costa Pavlou, the principal and contractor at Toronto’s SkySpace Green Roofs, says that the incentive program is definitely leading to more interest from homeowners. “Homeowners often look at a roof as a missed opportunity for development,” he says. “Adding green and amenity spaces is a great way to hide an unattractive black roof, but it’s also a sensible investment. Definitely a bonus if you wish to resell your house in the future.”

In the west, the City of Vancouver is considering a bylaw similar to Toronto’s that would require new commercial, institutional, industrial, and multi-family residential developments to have green roofs. In Alberta, there is a growing interest in green roofs as well, and that’s partially because of the increased awareness and need for LEED certification, says Kerry Ross, the principal and founder of Calgary’s Green T Design. “But cost continues to be a barrier here,” she adds. “And with municipal agents and just other trades and contractors, there seems to be an inordinate amount of education and convincing that’s needed. They won’t look at the research data from other jurisdictions. They want to see the numbers from Alberta.”

The green market on the east coast may be the most underdeveloped in the country, but Shaman Ferraro, the principal of Atlantic Green Contractors in Charlottetown, P.E.I., says he’s definitely seeing more interest from smaller residential and commercial clients. The increase in large green roofs across Atlantic Canada is likely driving that, he adds. “People are looking for information right now, and that’s always a good sign, because when we see more interest, they will start buying in as well.” 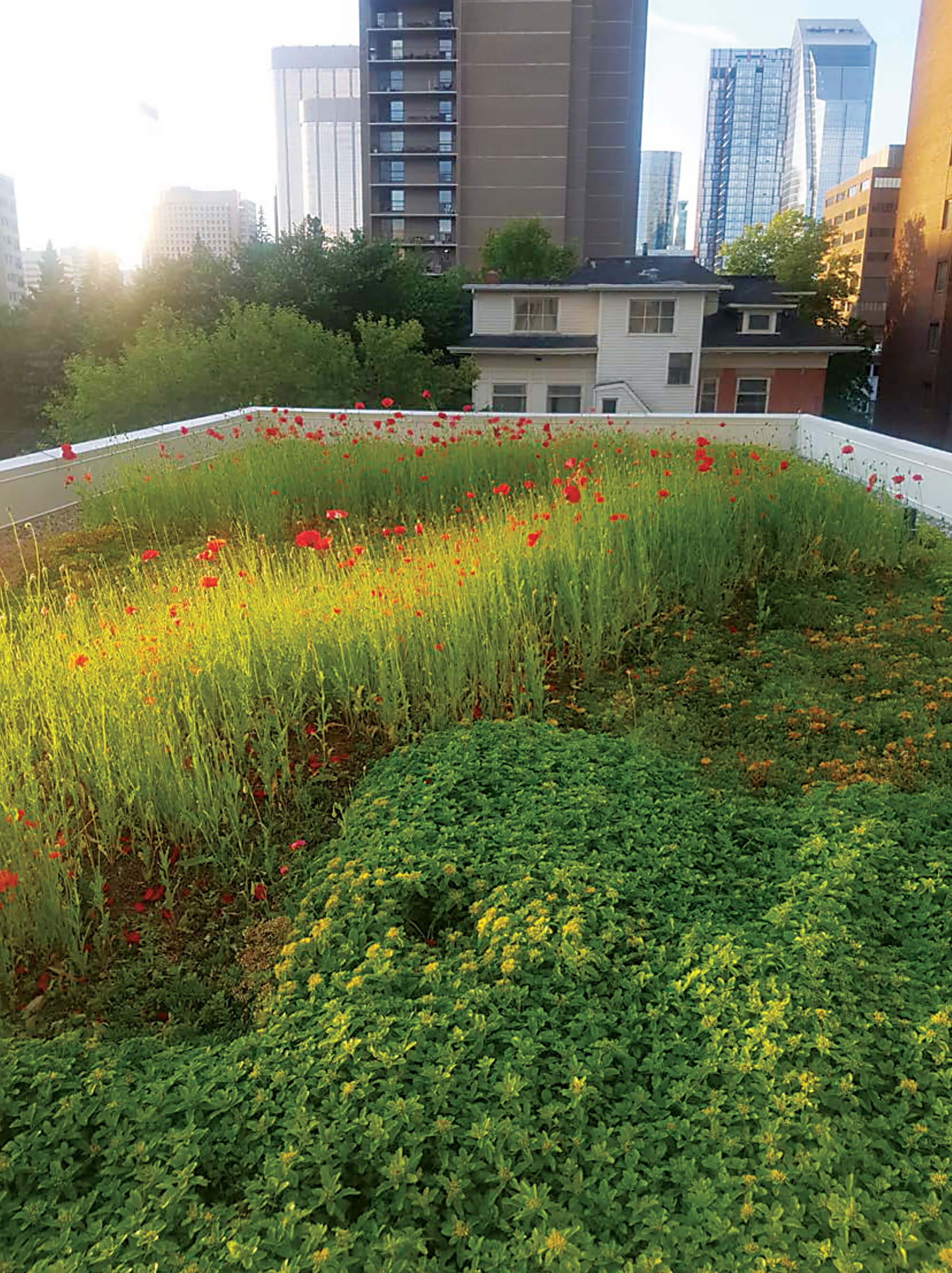 This rehabilitated condominium rooftop garden consists of sedum with mounded areas for wildflowers. Maintenance is important for controlling growth. 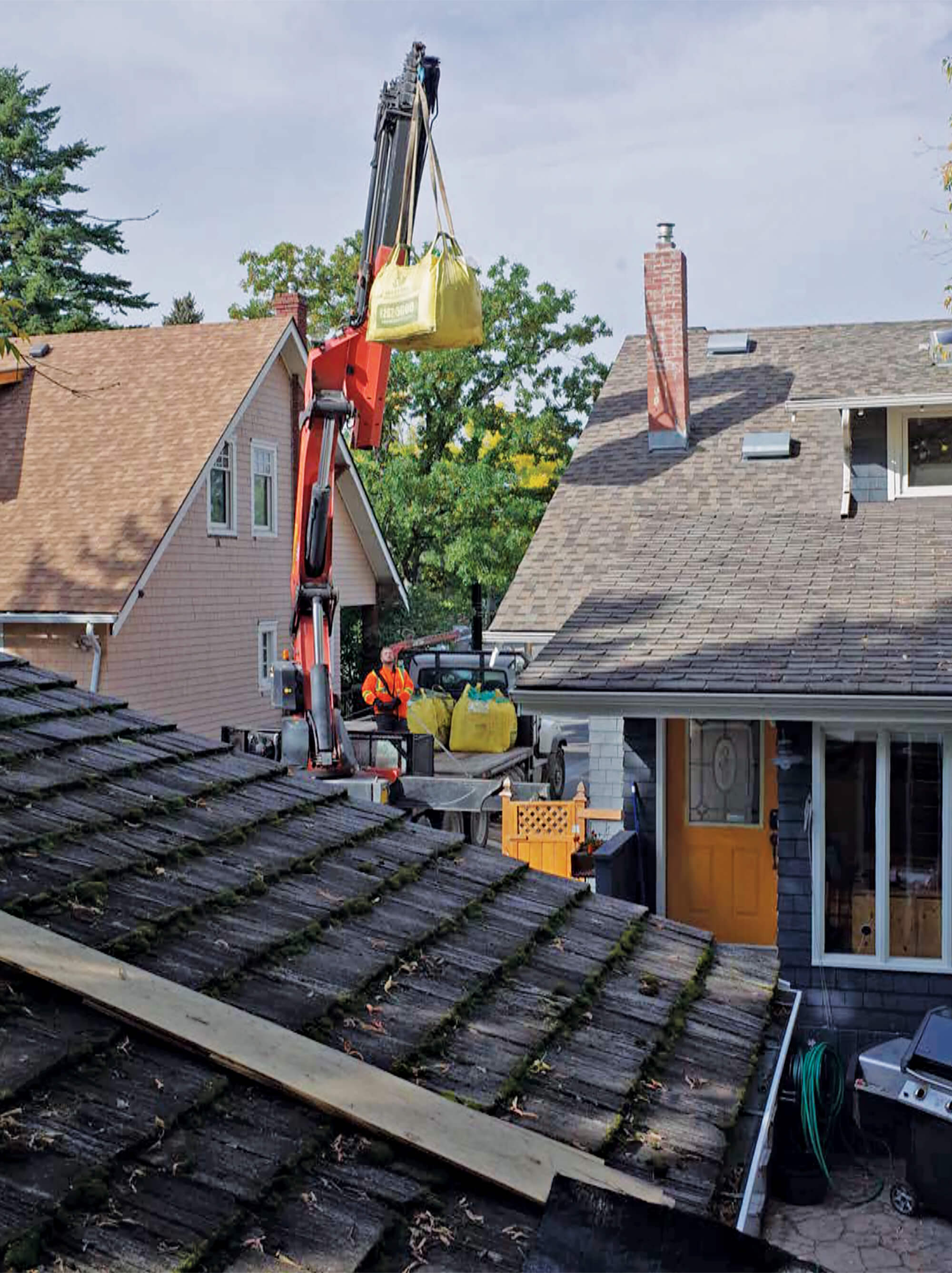 Small green roof sites without laneway access can cause logistical challenges for hoisting materials to the roof. Project by Green T Design.


Getting in on the green floor

So, green roofs are on the rise across the country, and more homeowners and small commercial clients are dipping their toes. But where do you start if you’re a contractor wanting to tap that smaller side of the market?

Step one should be properly educating yourself about green roofs. “It’s not just like two guys with a wheelbarrow and a truck can jump into the green roof business,” says Peck. “There are lots of considerations and specialized training you need. Membrane protection, for example, safety is big.” One training option is with Green Roofs for Healthy Cities, which has a number of courses for first-timers. Another is at the British Columbia Institute of Technology, which has a couple of three- and four-week courses.

From there, it’s all about marketing yourself and getting your name out there to designers and contractors, says Stephen Stewart. One way to separate yourself could be with your plant palette, he suggests. As the number of smaller green roofs increases, so does the need for a specialized knowledge in the plants best suited for different roofs and climates.

Trade shows could also be a good place to make connections, says Ross. And, she adds, because the green roof market is still in an education phase, she has found that when she has volunteered her time to educate people about green roofs and living architecture, sometimes those efforts have translated into jobs.

However, before starting those first jobs, you should speak with your insurance provider, because you might need specialized coverage, says Peck. “The liability for someone doing landscaping versus roof-scaping is a lot higher. If you punch a hole in a membrane by accident, for example, now you may have to close the building for 10 days while they fix a leak. That could lead to lawsuits.”

You also have to think about the physical and logistical challenges you might come across on the job, says Costa Pavlou. “Residential streets are often narrow, making deliveries with a truck and hoisting material with a crane very challenging. It can be more labour intensive to a certain degree, and also tying off in terms of fall protection is a challenge since houses are not equipped with roof anchors. Fall protection and safety is very important, so finding suitable anchor points is always a problem when working with residential clients.”

Almost everyone agrees, however, the biggest challenge with entering the market right now is the same as it’s always been: how to convince smaller clients that the relatively high cost of a green roof is worth it. Environmental awareness is certainly helping with education, and the increase in local green roof suppliers is decreasing installation costs, but another option is to target clients who already have green roofs and need them maintained. “You don’t own an office building and not have the windows cleaned. You don’t buy a house and not mow the lawn. Everything is maintenance, and I think that’s where one of the biggest values is,” says Shaman Ferraro.

Back in Vancouver, Stephen Stewart is in his backyard, talking about the green roofs he has installed since that confusing run-in with the city seven years ago. When he did his first green roof, he had to import the system from Germany. It’s not that way now. Today, just like in many Canadian cities, you can find green roof suppliers across Vancouver. Meanwhile, that bylaw requiring green roofs on new developments in the city winds its way through council just as similar ones get passed in multiple cities south of the border.
Yes, green roofs are still in their infancy in this country, but what a difference seven years has made indeed.