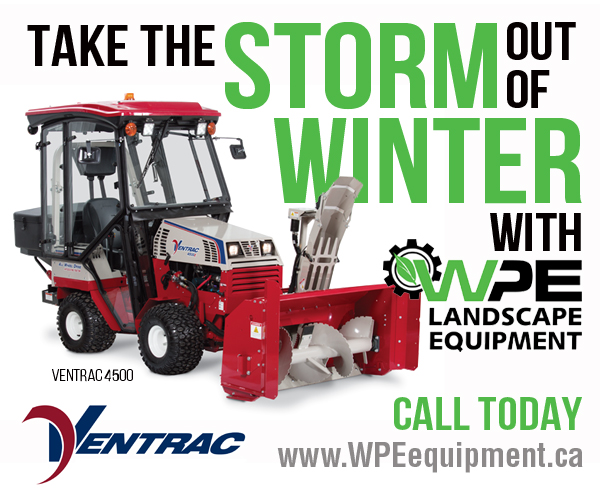 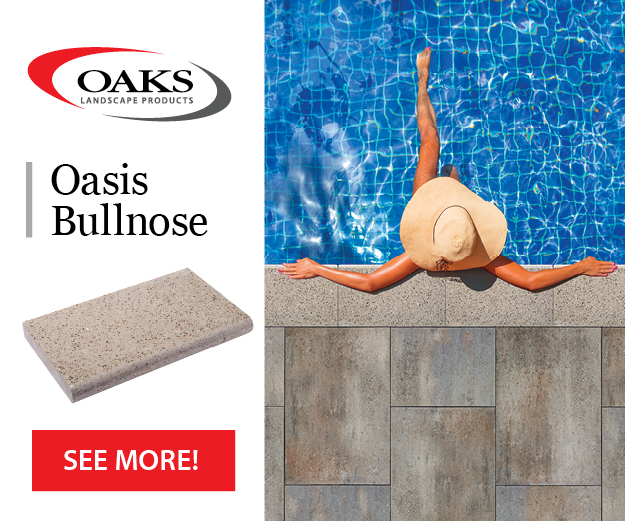 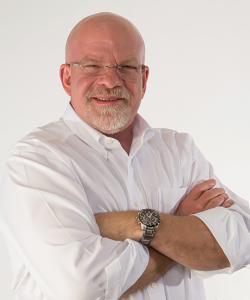 Dr. Charlie Hall hosted Garden Centres Canada’s (GCG) first webinar in January. “Planning around an uncertain Covid-19 future” featured a discussion about the state of our economy, where people are spending money and what happens next. The webinar recording is available to watch anytime for free on the Canadian Nursery Landscape Association’s YouTube channel.

“There is success in collaboration and the GCC is intent on creating platforms for garden centres to continue to come together to share ideas, brainstorm and learn from one another,” the organization said. “Your participation will increase benefits from these events and provide a platform to advance the sector.”

Key results from the 2016 census on population size and growth in Canada revealed more than 80 per cent of Canadians live in cities and urban areas. The census shows the country's urbanization trend continues, with big cities experiencing significant internal population shifts with faster growth in the suburbs. As Canadian cities grow, it has also brought challenges, including environmental degradation, loss of natural habitat, the decline in species diversity, and increased human health risks associated with heat, noise, pollution and crowding.

One of the first responses to reduce the spread of Covid-19 was the closure of parks to the public, while Canadians were called to stay home to limit the virus's spread. The federal government suspended all visitor services, group activities and events at all national parks, national historic sites, heritage canals and national marine conservation areas. Simultaneously, cities closed playgrounds, parks, and outdoor spaces for recreation, following the measures to discourage congregating groups.

While necessary, these restrictions may adversely impact the physical and mental health of Canadians. As cabin fever set in and Covid-19 cases began to slow down, restrictions began to ease. More than ever before, the pandemic shed light on the crucial role that parks and green spaces play in making our cities resilient.

Adding a further layer of complexity to an already challenging situation, it’s apparent the harm caused by Covid-19 has not been equitable, particularly for those living in crowded housing situations.

The 2017 Households and the Environment Survey included questions about how people use parks and public green spaces, both those close to home and elsewhere. The survey variables, such as location, household composition and dwelling type, provide insight into how much impact the Covid-19 restrictions may have on Canadian households.

Historically, parks have served low- to moderate-income citizens who don't necessarily have the resources to escape to nature outside cities. Green spaces are intended to be for everyone. But that's not always the case due to physical factors such as accessibility or socioeconomic factors based on race, class or housing status. With the pandemic affecting almost every facet of life as we know it, the connection of health, social, economic and environmental issues have never been more evident.

People in urban settings where grey infrastructure has taken over most of the area benefit from contact with nature. Green spaces provide a means of increasing contact with nature for a community, whether people are walking their dogs, taking their children out to play, sitting on a bench, or working in a community garden. They provide enhanced value to an area, lower crime rates and provide many economic benefits. It is time that green spaces are recognized for all the value they provide.
The Canadian Nursery Landscape Association is the federation of Canada's provincial horticultural trade associations. Visit www.cnla-acpp.ca for more information.