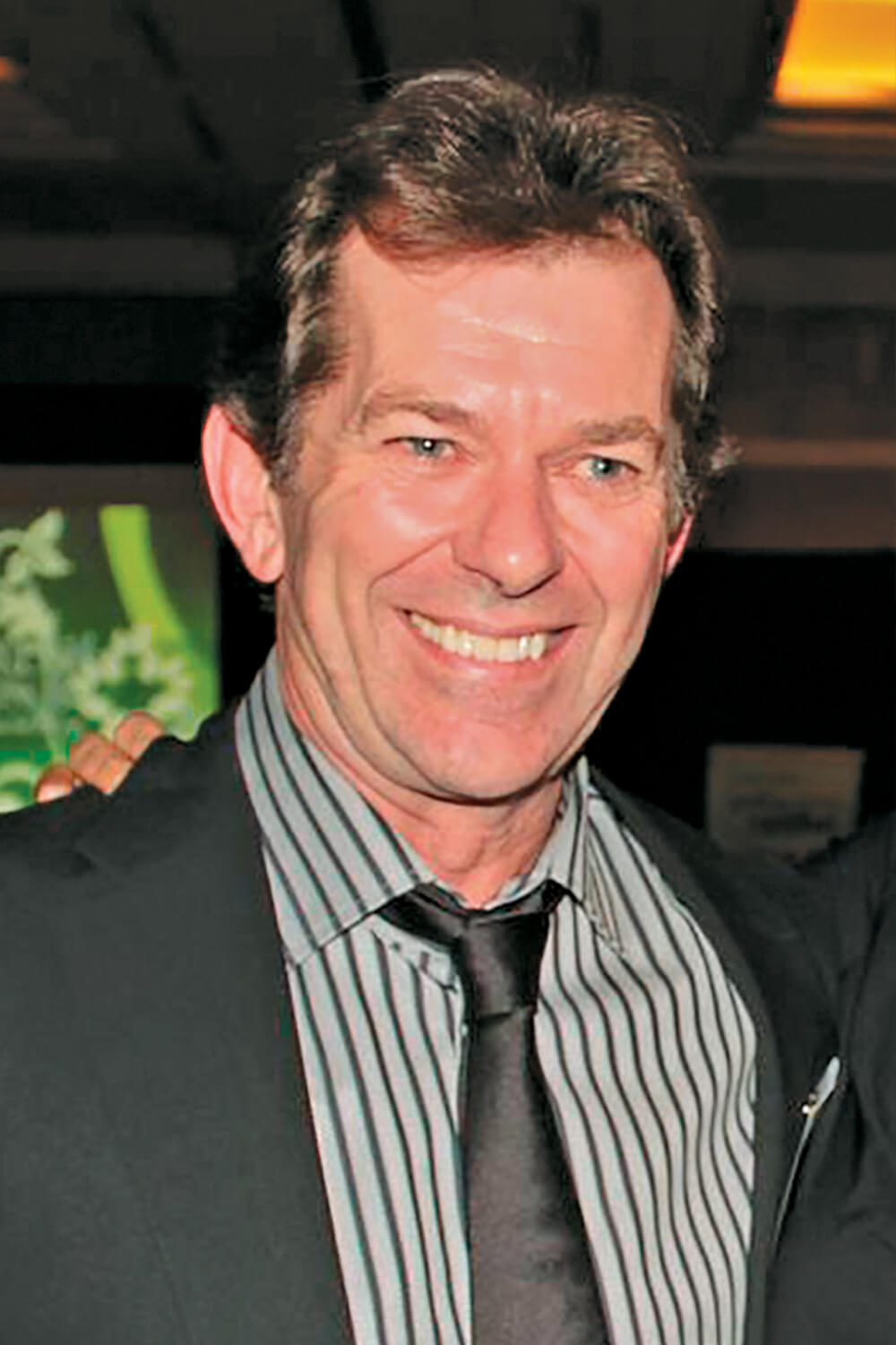 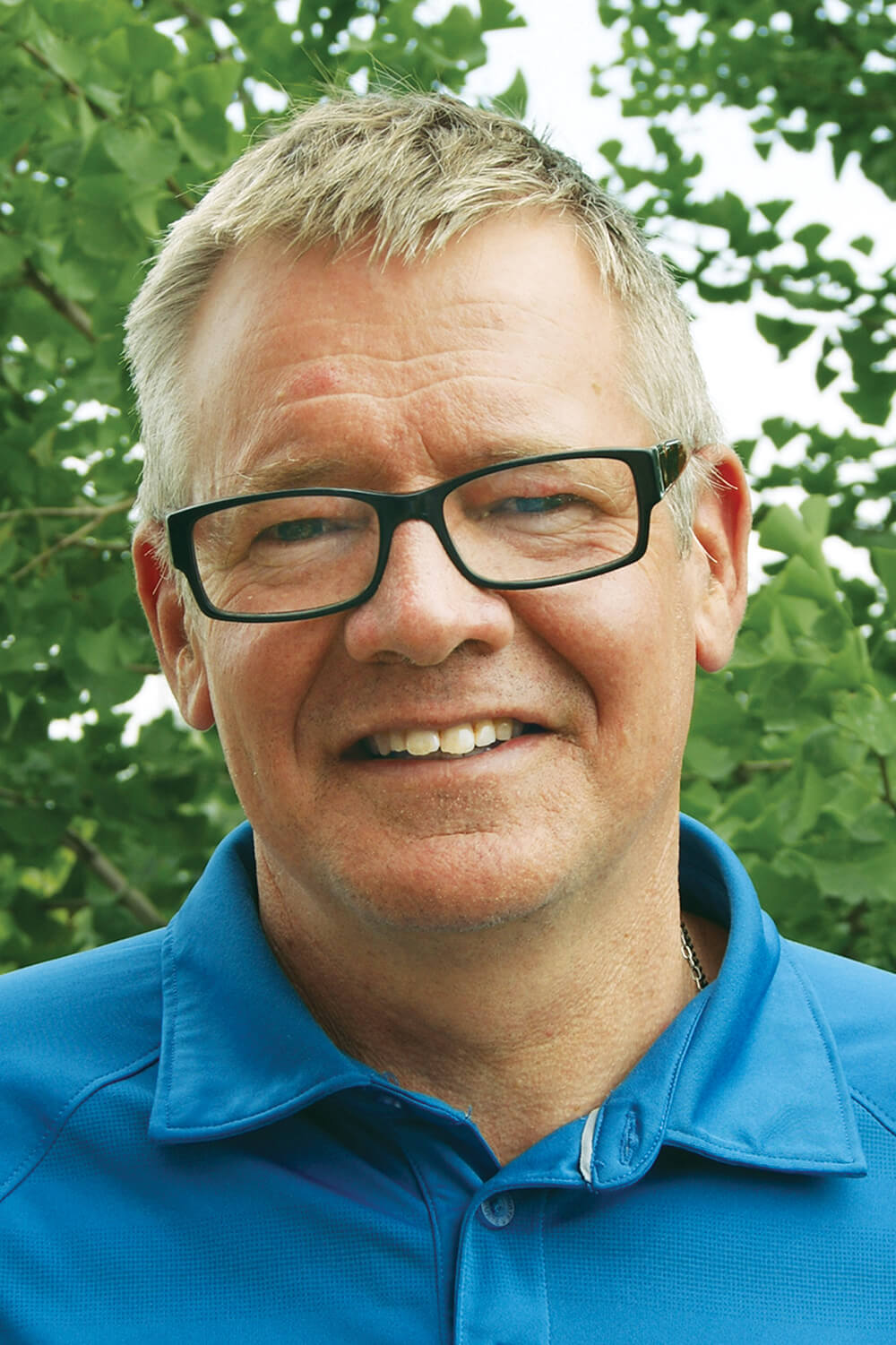 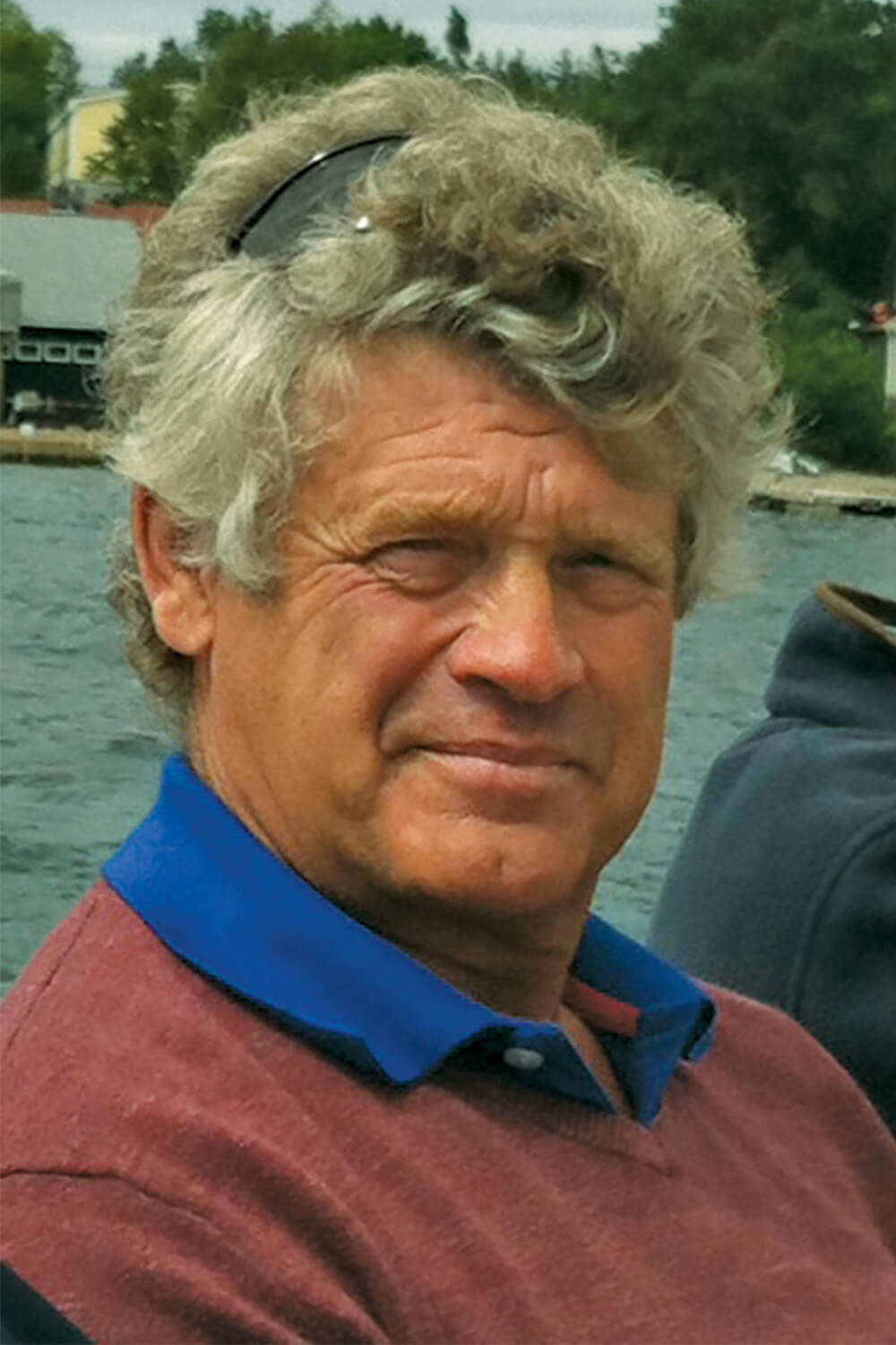 
Anthony O’Neill became the newest member on the CNLA Executive Committee, during the association’s annual general meeting earlier this year. O’Neill is embarking on a 10-year commitment that begins with a two-year term as CNLA Treasurer, then moving on to Second Vice President, First VP, President and then finishing as a Past President.

Completing her 10-year commitment on the Executive is Christene LeVatte, part-owner of Highland Landscapes for Lifestyle in Sydney, N.S. CNLA extends a huge thank-you to Christene for her years of service and dedication on the CNLA Board of Directors. Christene will continue to be involved in various committees, including the busy Canadian Landscape Standard sub-committee.

“Rene’s focused presidency was good for industry,” says CNLA Executive Director Victor Santacruz. “Highlights of his term include encouraging the creation of a foundation; having CNLA access AgriMarketing funding to help members sell more exports; generating focus on a national public relations plan; and seeing the launch of the first ever Canadian Landscape Standard. Along with these groundbreaking initiatives, Rene always ensured that the CNLA was supporting the work of the provincial associations, and our other allied associations including the Canadian Garden Council, Communities in Bloom and the Canadian Ornamental Horticulture Alliance. We look forward to two more great years under the leadership of Bruce Hunter, who has proven himself a hard-working and dedicated volunteer.”

At the recent CNLA Board meetings, the Executive Committee and committee chairs met to review priorities for the association. The group was reminded of the CNLA mission and vision, in order to maintain focus as the association continues to grow and increase its offerings.  Therefore, all tactics are set with the goal of “a prosperous, professional and ethical industry that is recognized, valued, and utilized by the public, as a result of the environmental, economic, and life-style benefits provided by our members’ products and services.”

At the tactical planning meeting, four tactics stood out as key priorities over the next two to three years. Each item has a dedicated CNLA staff person and volunteer assigned to it; as well, the Executive Committee will review any updates on a weekly basis. The four key priorities as set by the CNLA board are:

The Company Accreditation Program has been a project in the works for over 10 years, and has now been completed and approved due to the hard work of our dedicated volunteers who have helped make this dream become a reality. The Landscape Canada Committee extends a big thank you to Tim Kearney for his leadership and drive to make this a national program. Thank you to Jeff Foley for his foresight to bring this project back to the Professional Development Committee, ensuring this designation is promoted and recognized in such high regard as our other certification programs across Canada.

The committee would also like to extend gratitude to the companies that did the pilot with us; thank you to Brent Ayles, Harold Deenen, John Van Roessel, Jeff Foley, Paul Doornbos, Phil Paxton, Leslie Cornell and David Hinton. We realize there were others as well who were interested in doing the pilot, but did not fit the criteria, and we thank them for their support along the way.

Stay tuned for more information as this exciting initiative begins to get officially rolled out!

CNLA officially supports a proposal to create a National Garden of Canada as a centre of excellence, which will document past horticultural achievements, host living presentations of green infrastructure, and be a place for public gathering. It will educate Canadians on living green infrastructure by preserving and enhancing the quality of the natural environment, including water, air, flora and fauna.

The mission is to have the Government of Canada support and recognize that a national garden in the Capital Region of Ottawa would benefit all Canadians. Canada is the only G7 nation without a national garden, so this is an opportunity to establish one that includes building a centre of excellence that educates youth on living green infrastructure and provide a public gathering place to introduce all ages to Canada’s rich garden heritage. By including a research component, it will be a showcase to the world.

The CNLA Government Relations committee is working with a group of volunteers to promote this opportunity to different levels of government in hopes that it will be adopted and implemented.
The Canadian Nursery Landscape Association is the federation of Canada’s provincial horticultural trade associations. Visit www.cnla-acpp.ca for more information.