BY ROB KENNALEY AND KIRK BROWN
Enduring the process of filing an insurance claim can often be a frustrating task. From estimates and assessments to conversations with an insurer who may not be keen to settle your claim, it can be quite the ordeal. Not to mention when you disagree with the amount your insurer has proposed to settle. The following case illustrates potential issues, and the importance of legal advice, when a dispute regarding the quantum of loss arises between you and your insurer. 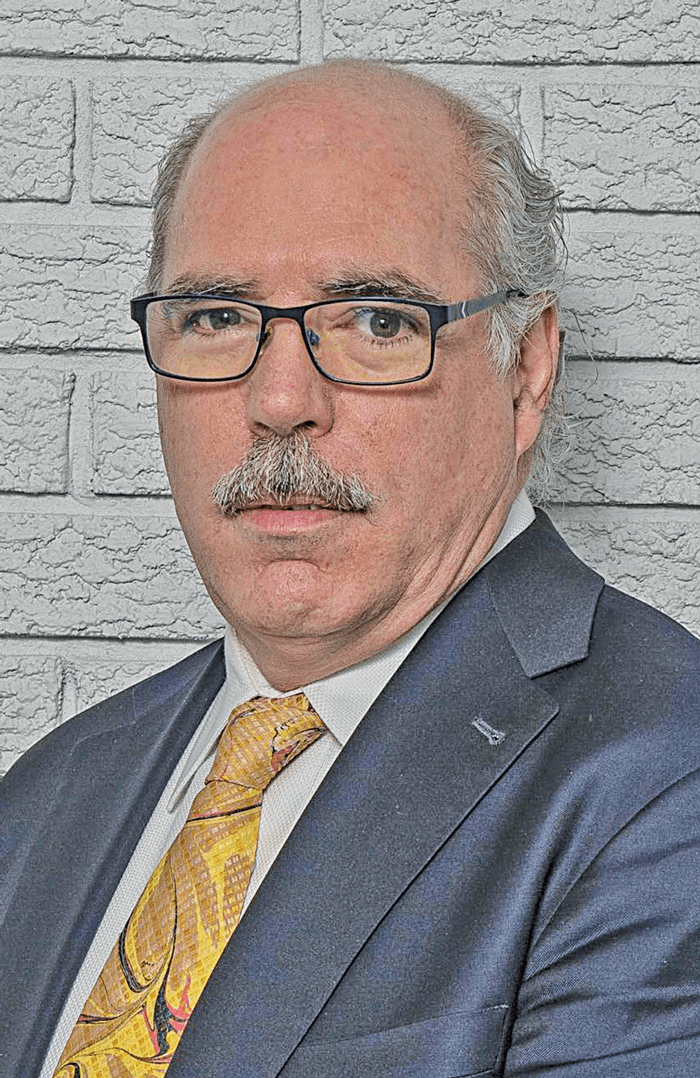 In an ongoing action, a contractor filed a claim with his insurer for a stolen trailer. According to his policy, he was entitled to the value of the trailer at the time of the loss. Unfortunately, the amount the insurer proposed to settle the claim was far below the actual value of the trailer and thus a dispute ensued. In Ontario, when there is a disagreement between the insured and the insurer as to the value of a loss, the parties can take part in the statutory appraisal process if the option is provided for in their policy. The Ontario process is outlined in s. 128 of the Insurance Act R.S.O. 1990, c. I.8, whereby each of the parties is required to hire an appraiser. If the appraisers cannot agree, they are required to appoint an umpire who will ultimately determine the value of the loss based upon submissions made by the appraisers. In the present case, the insurer requested the contractor to submit an appraisal. Given the trailer was custom-built and the contractor being a layman to this process, he provided the insurer with a quote that reflected the cost to build a new trailer. The insurer chose to reject this quote as an appraisal document, which was within its rights. After more than a year of waiting for the claims process to play out with nothing to show for it, the contractor commenced an action against his insurance company with the hope of recovering the loss.
There are two issues at hand that you should be aware of if you find yourself in a similar predicament:
Continuation of the appraisal process
In a 2017 case known as 56 King Inc. v. Aviva Canada Inc., the Ontario Court of Appeal answered the question of whether the appraisal process was unavailable once an action against the insurer has been commenced by the insured. The trial judge found there was no timeline in either the insurance policy or the Ontario legislation that stipulated a deadline by which an election for an appraisal must be made, and further found that the election for an appraisal during the action did not prejudice the opposing party. The Court of Appeal agreed and found that the legislative intent was for the appraisal process to be utilized by the parties as a way to cut costs and save time. The Court of Appeal additionally found that the judge does have discretion to deny access to the appraisal process, but only in cases of abuse.
The one-year limitation period
The Ontario Legislation sets out a one-year limitations period. If the one-year period applied to the above mentioned contractor’s claim, it would be statute barred and subject to dismissal. However, in a 2003 case known as KP Pacific Holdings v. Guardian Insurance Co. of Canada, the Supreme Court of Canada considered whether the one-year limitation period contained in the Part IV British Columbia Insurance Act applied, or the general two-year period contained in Part II. The Court examined the legislative origins of the one-year limitation period and found it was created at a time where insurance policies were purchased in a piecemeal fashion. For example, fire insurance, theft insurance, business loss insurance, etc., were all purchased separately. Therefore, the one-year limitation period would apply to a specific area of insurance and certain exclusions were included to avoid absurdity. However, the majority of today’s policies are multi-peril policies, where one policy covers several areas of potential liability, allowing the insured the convenience of not having to carry multiple separate insurance policies. In the end,
the Court found the one-year limitation period was never contemplated in relation to multi-peril insurance policies and therefore should not apply.
Lastly, it is important to be aware the Ontario limitations legislation allows a business to contract out of the statutory two-year limitation period. Therefore, if a business were to sign a policy that contained a one-year limitation period, it would be enforceable. Determination if an agreement can be considered a business agreement or consumer agreement is dependent on the parties to the contract. In Ontario, if one of the parties is found to be a consumer in accordance with the Consumer Protection Act, the agreement will be considered a consumer agreement. However, this too is the subject of much debate. Also, the ability to contract out of limitations legislation varies from province to province. Suffice to say prompt legal advice can help to avoid the potential pitfalls that can arise in these types of situations.
Robert Kennaley practices construction law in Toronto and Simcoe, Ont. He speaks and writes on construction law issues and can be reached for comment at 416-700-4142 or at rjk@kennaley.ca. This material is for information purposes and is not intended to provide legal advice. Readers who have concerns about any particular circumstance are encouraged to seek independent legal advice in that regard.
Share
Tweet
Mail