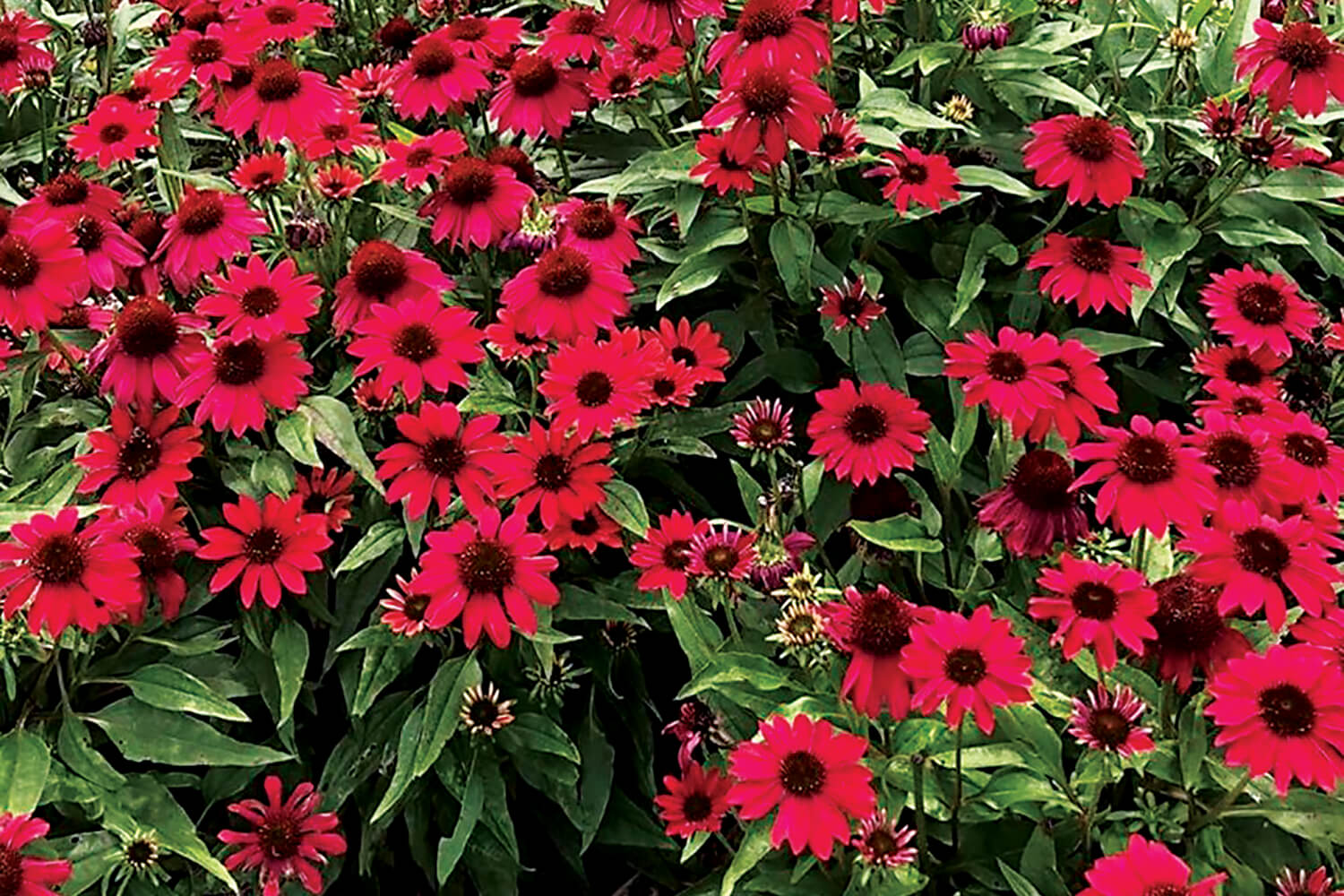 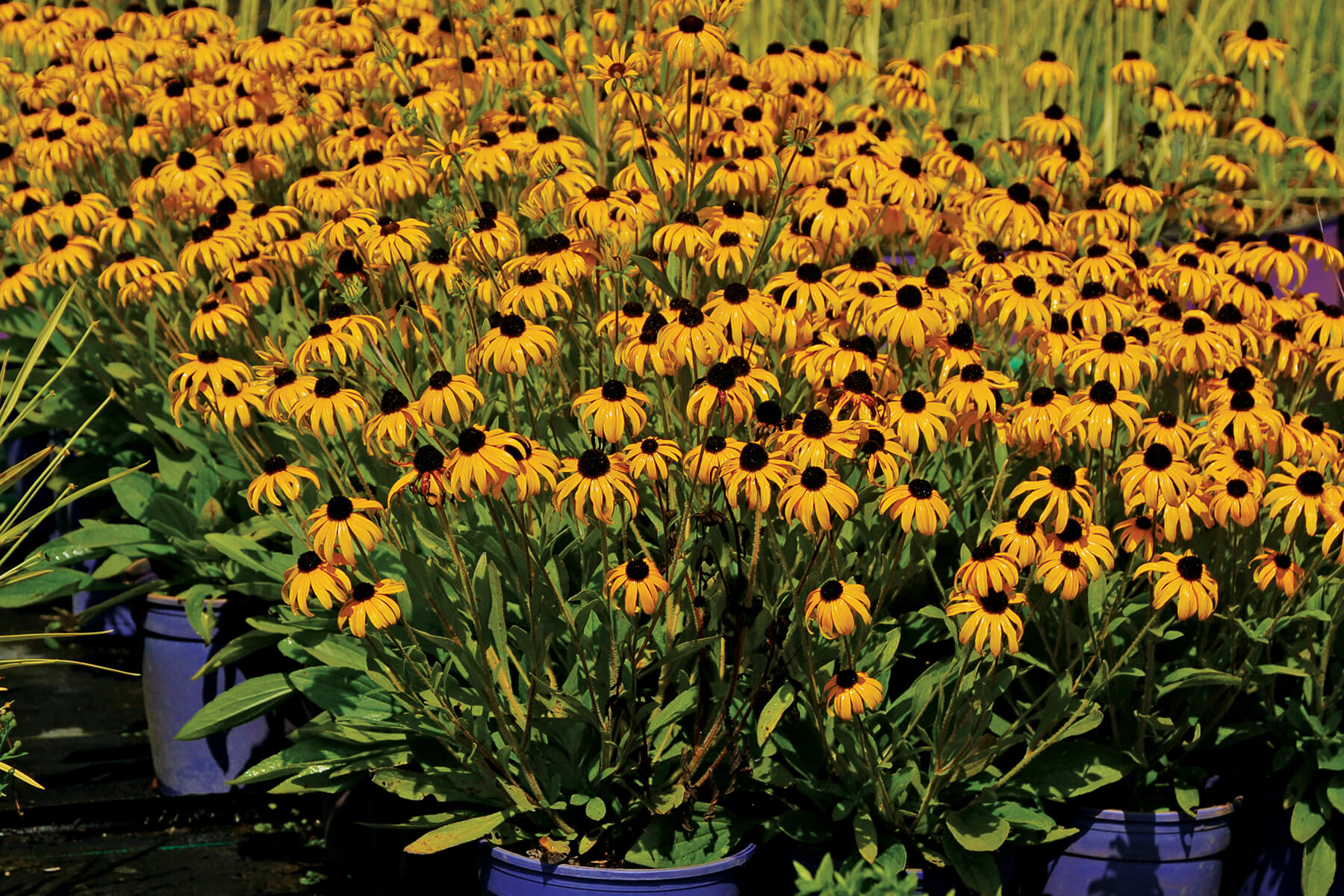 Each of the new AAS Winners was trialed throughout North America by 24 professional, independent, volunteer judges (many of whom came from the PPA membership roster) who grew them next to comparisons that are considered best-in-class. Only those entries that performed better than the comparisons are granted the AAS award designation.

From Darwin Perennials, Sombrero Baja Burgundy “will add a bold accent to sunny gardens with its vibrant, deep violet-red blossoms,” AAS states. “The beautiful flower colour is without equal among coneflowers and is perfect for cut flowers. After being trialed over three tough winters, the AAS Judges noted this standout’s hardiness, sturdy branching, and floriferous blooming habit. Birds and pollinators certainly flock to this deer-resistant beauty making it a dual-purpose plant. Gardeners will enjoy prolific blooms from mid-summer until the first frost.”

Bred by Intrinsic Perennials, American Gold Rush’s “bright, golden-yellow flowers with black centers and arched petals is a gorgeous addition to any garden,” AAS states. “This compact, upright domed-shaped beauty has narrow, two-inch wide hairy foliage bred for its resistance to Septoria leaf spot. This hybrid shows no signs of the fungus even in wet, humid conditions. Blooming from July to September, with some colour up until frost, this cultivar has smaller foliage and shorter height compared to other rudbeckia varieties. Incredibly easy to grow and pollinators love it.”